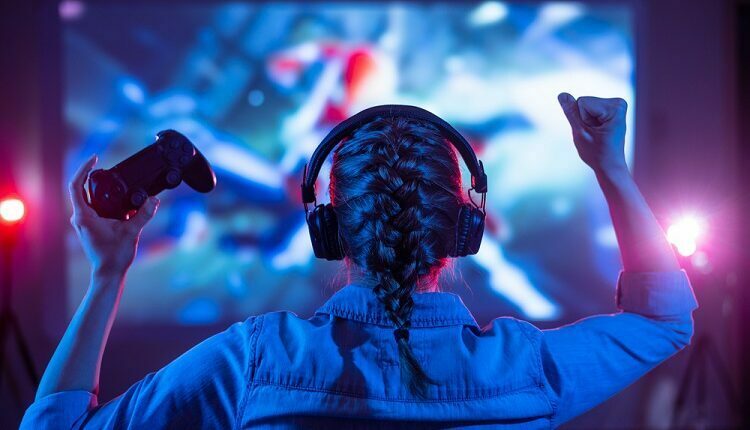 Would you believe it if you were told that playing online games can actually be good for your children? Many parents would scoff at the idea, but in reality, games really can be beneficial on a number of levels. After years of research, science is gleaning a new appreciation for just how beneficial online games can be for school-age children.

Unfortunately, in the early years of the internet and before parental controls were perfected, online activity got a bad rap that is still hard to break after all these years. Unless parents turn their kids loose on the internet without monitoring their activity, the benefits can far outweigh the safety risks. So then, what are these three amazing benefits? Let’s take a quick glance at them now.

Games can be quite challenging, even for younger children. They can teach a higher level of thinking and because they are engaging, they encourage persistence in solving problems that crop up in their games. For smaller children, you can find devices like Lenovo educational tablets that come protected in a bumper casing.

Since they are designed for younger children, many educational tablets come with pre-installed games. If not, they can be downloaded from the app store proprietary to that OS and most are free, at least with limited functionality.

According to research conducted by the Queensland University of Technology in the Games Research and Interaction Design Lab, it was found that games were by far more beneficial in promoting higher learning than educational television, so this is a major benefit to be found in online gaming.

Even though games are fun and exciting most of the time, they can be quite frustrating as well. Not only can the game go in directions totally unplanned, but kids may also encounter obstacles that will necessitate keeping their emotions in check in order to circumvent the obstacle impeding their progress. When presented with a situation like this, kids learn to calm themselves while also learning to manage their emotions, such as fear or anger.

For those parents concerned that spending time playing games online is taking away from the development of social skills, the latest research indicates that this isn’t usually the case. So many online games are multi-player games and again emanating from an Australian study, more than half the kids polled in 2017 said that they had made ‘friends’ and played online with other kids they had never met in person.

The Office of the eSafety Commissioner found that of 81% of Australian youth who played online games, most made friends easily with other players. In other words, socialization skills simply aren’t suffering as was once feared. The above two studies being cited are being echoed in literally every country around the globe. Far from being a detriment to the development of kids throughout their school years, online games can help them in areas we are just now beginning to understand.