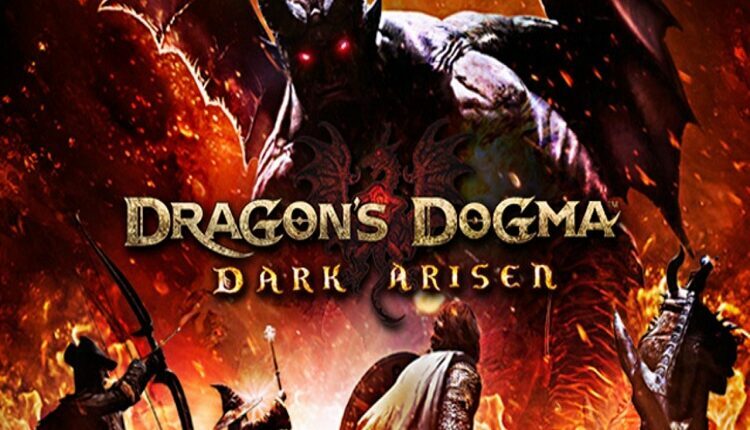 Looking for games like Dragons Dogma? Right here are some of the game titles that I feel share its essence.

The spiritual successor to Demons’ Souls. Dark Soul’s is well-known for its difficulty and unforgiving gameplay. The consequences of death are harsh, as all your progress is reset, and you lose all your souls (the game’s currency). Like Dragons Dogma, Dark Souls encourages players to explore its vast and detailed world.

A samurai action RPG from Team Ninja. Nioh takes heavy inspiration from Dark Souls, with challenging gameplay and a heavy focus on exploring the world.

A Monster Hunter-style action RPG from Koei Tecmo’s Omega Force team. Players explore a demon filled Japan, hunting down larger than life beasts and crafting new equipment from their materials. Like other games in its genre, it is incredibly repetitive, but fun when paired with friends.

A sprawling action RPG from CD Projekt Red. The Witcher is well-known for its adult themes and stunning world building. It has a strong emphasis on side content like quests and exploration. Players can freely explore the world and complete objectives in any order they choose.

The quintessential open-world action RPG. Bethesda’s Elder Scrolls series is renowned for its incredibly detailed worlds and freedom of choice. In Skyrim, players can explore the sprawling world at their leisure, and complete any number of side content. The game is also known for its dragon battles, which players can engage in at any time.

The Legend of Zelda: Breath of the Wild (Nintendo Switch)

Nintendo’s latest open-world adventure. Breath of the Wild is an incredible game that takes the best elements from earlier Zelda games, and streamlines them down to an accessible experience. The pacing is excellent, with a strong emphasis on exploration and survival elements. Players can explore the vast world at their own pace, completing puzzles and taking on enemies as they go.

Capcom’s long-running Monster Hunter series finally made its way to consoles with Monster Hunter World. The game is an excellent co-operative experience, tasking players with taking down larger-than-life beasts. The world of Monster Hunter is dense and rewarding, with a huge variety of weapons and armour to craft.

These are just a few of the games that I feel share an essence with Dragons Dogma. If you’re interested in the game, I recommend it to anyone who is a fan of open world action RPGs like The Witcher 3 or Skyrim.