How to Extend Your Phone’s Battery Life 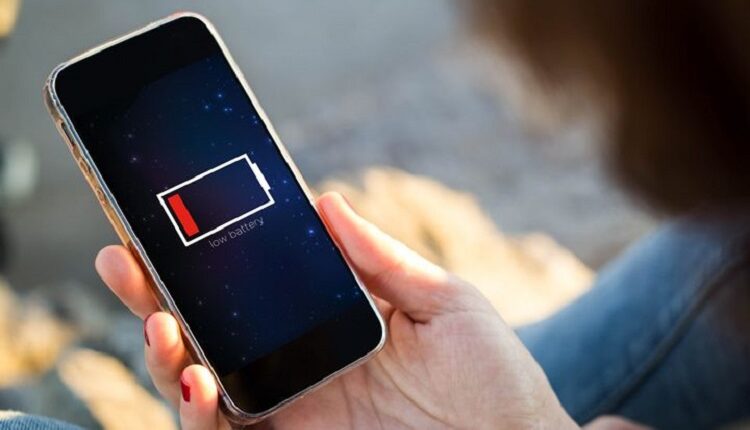 There are now 7.1 billion smartphone users worldwide in 2021. This is expected to rise to 7.26 billion by 2022. With this high number of users, it’s understandable why the industry made battery access more difficult, especially iPhones and a flagship Android, Samsung.

In the latest, lithium-ion battery is the most common option in the phone manufacturing industry since it can last longer than many others. With a higher energy density, lithium-ion batteries can come tiny, which is why we now have sleek, light phones in the market.

However, even when lithium-ion batteries are more durable, making the phone stay up for long, it will deteriorate over time. And they’re not that environmentally friendly either. One way that industries were able to mitigate their environmental effect is to make it harder for people to find battery replacements.

Battery replacements can be done only in official cell phone repair shops. But replacements can be expensive so it’s best that you care about the battery of your phone. It’s important to understand what makes lithium-ions degrade and adopt the right charging habits to extend the life of your battery for years.

Battery manufacturers would claim the phone’s battery degrades by 20% after 400 cycles of charging. Many smartphone users usually get more than one full charge cycle per day, so from using their phone for the whole day, they notice their phones only lasting up to lunchtime.

This means that the more you charge your phone, the more its battery degrades. But charging it less is not applicable. After all, you bought it so you can use it. The best you can do is keep in mind battery health when charging your phone. Many other tips work too.

Here are several ways you can help extend the life of your phone’s battery:

Keep it from draining and overcharging

There’s one myth that some people still believe in—that the phone should be drained to zero then charged to a hundred percent at least once a month. This, they claim, can recalibrate the battery and restart its health status from zero.

However, this isn’t the case for lithium-ion batteries in which partial charging is better than full. It did work for the old but not for the new; the latter doesn’t recalibrate. It only lengthens the lifespan of the phone’s battery.

The trick is not to have it drop lower than 30% and not more than 90%. Many people have the habit of overcharging their phones, which exposes the battery to a higher voltage and heat. If you usually don’t notice your phone hitting its full percentage, at least charge it in a well-ventilated space so that it doesn’t build up heat.

Charge it to 50% if you plan to store it longer

Not using your phone for a long time? Grab this chance to lengthen your phone battery’s lifespan. Charge it only up to 50% which is what the battery can take better than charging it in full.

Even when stored, the phone will still take up energy. What you can do is take it out at least once a month to charge it to 50% then store it again.

Find out what kind of energy-saving mode your phone has and turn those on. It can greatly save your battery life although you’ll have to trade off your phone’s performance.

The screen is what consumes the battery the most, so reducing your phone’s brightness can greatly help you save energy. Some people use Auto-Brightness to automatically adjust the brightness according to the ambient lighting. But you can always manually change the brightness anytime the lighting changes around you.

Darker themes, it turns out, save the battery too. With black or darker themes, the phone doesn’t have to block the backlight with a pixel. The pixels that display the back would not display or turn on at all, lessening the battery’s work time.

Check your phone settings for apps that use a significant amount of data. Restrict, disable, or even delete those apps as much as possible. Retain the apps you need the most but restrict permissions.

Also, you can switch to lighter versions, such as Facebook Lite, Messenger Lite, and more. Those that use lesser space tend to use less power too.

The longer the battery life, the longer the lifespan of your phone. Charge your phone in a cool place. As much as possible, charge it partially. Keep in mind phone battery health in every use.

Three Ways Businesses Can Use Digital Wallets to Increase Sales

Is Buying a Used Phone Worth It? (The Answer Is Yes!)

How to Get Your Own Virtual Phone Number

How To Balance Video Blogging And College Life

What Is The Main Purpose Of The App Imginn?

How to Get A BMW Repaired At the Dealership